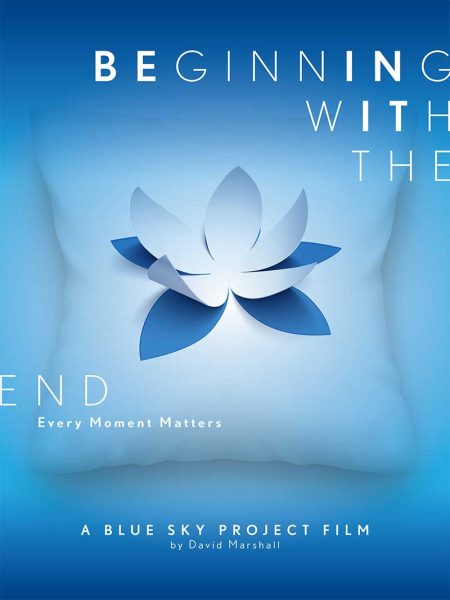 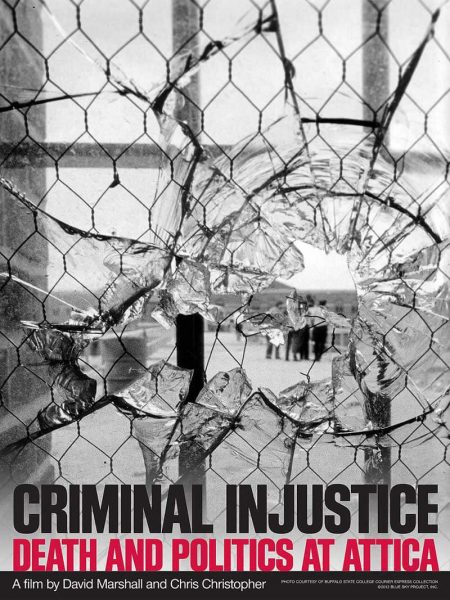 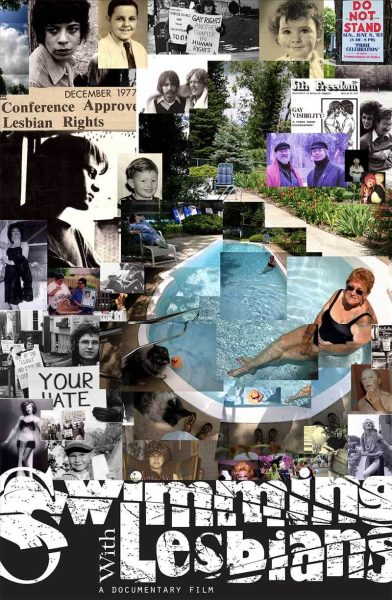 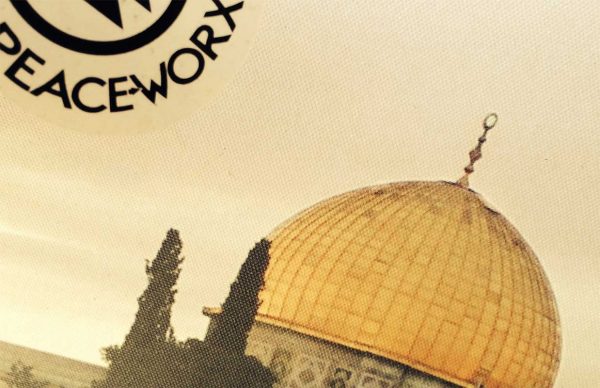 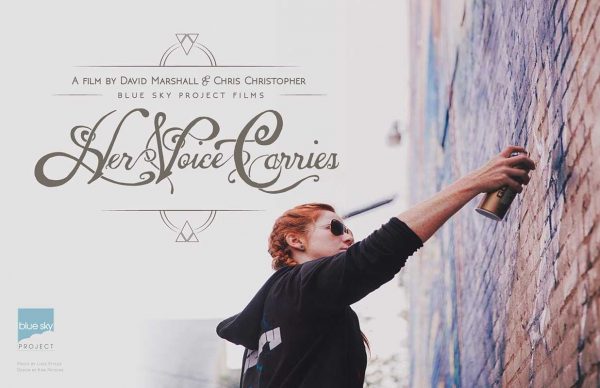 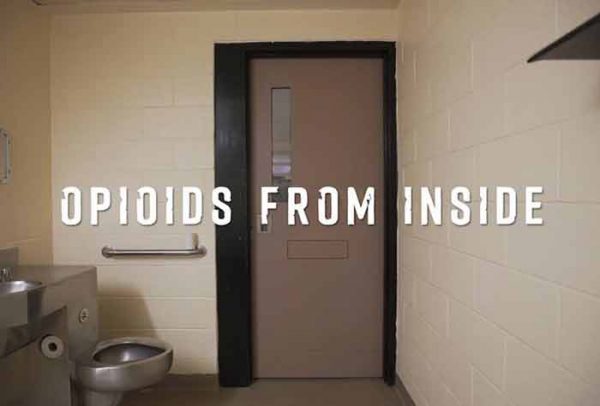 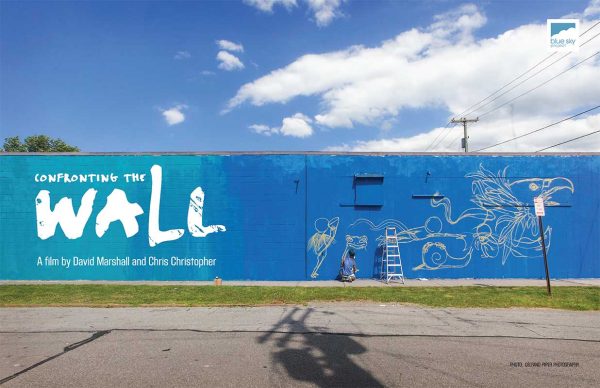 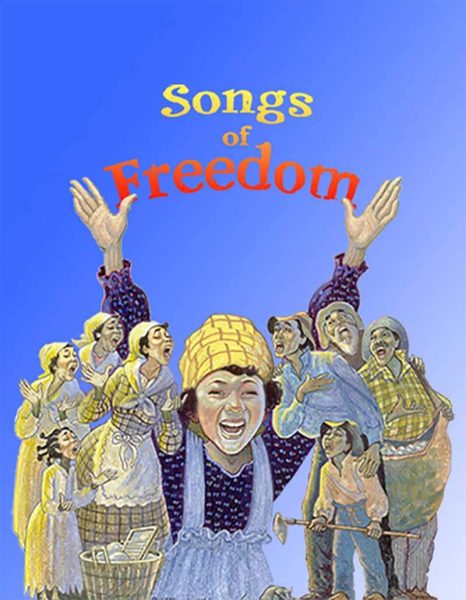 We believe you must keep moving through darkness to find your way into the light. Blue Sky Project is a 501-c3 not-for-profit conceived to create and distribute documentary films focused on underreported social issues that shape an open and enlightened society. Our films provide educational outcomes and contextualized history.

Our goal is to inspire ideas and action for real and lasting change.

David B. Marshall a multi Emmy award winning Producer, Director, Cinematographer and Editor. His work has taken him around the world many times in his 30-year-career. He holds a B.S. in photography/film and an M.F.A. in computer graphics / animation. Dave’s documentary films reflect his interest in human rights, social justice and the power of contextualized history. His work has been broadcast throughout North America, Europe, Asia and South America. His films have been presented at over fifty film festivals around the world premiering at: South By Southwest, Big Muddy, Moondance, Rhode Island International Film Festival, and Frameline to name a few. Dave is the recipient of eighteen Emmy nominations and seven Emmy awards. His films include Hitching a Ride a journey on the Great Lakes, recipient of a 2003 Emmy; Autumn’s Harvest, a look at AIDS and America’s migrant farm population, aired on PBS and took honors at film festivals around the world; Swimming With Lesbians, in distribution by Frameline; Songs of Freedom, broadcast on PBS and now in national distribution, honored with Emmy Awards for Best Director and Best Children’s Programming;Beginning with the End, premiered at SXSW and honored with Emmy Awards for Best Director and Best Editor in distribution by Filmaker; Criminal Injustice, honored with an Emmy for Research in distributed by Filmakers Library; Opioids From Inside in collaboration with WGBH distribution by PBSWorld, honored with Emmy Awards for Best Director and Her Voice Carries broadcasting on PBS in 2019 and distributed nationally by APT.

Christine Christopher is a writer/producer for film and television whose Emmy Award-winning films include Criminal Injustice and Songs of Freedom. She is also the writer/producer of July ’64– a Emmy-nominated documentary that was broadcast nationally on the PBS series “Independent Lens” and is distributed by California Newsreel.July ’64 was the recipient of Telly and Aurora Awards, was nominated for two Emmys and recognized by the Organization of American Historians with an Eric Barnouw Award. Christopher is the recipient of many national grants and awards, including a Sundance Documentary Fund research and development grant, multiple grants from the Independent Television Service, National Black Programming Consortium, and the Paul Robeson Fund for Independent Media, Telly and Aurora Awards, as well as multiple Emmy nominations for her work with David Marshall and Blue Sky Project Films. She is credited for research she contributed to the National Book Award and Pulitzer Prize-winning history of the Attica Prison Uprising, Blood on the Water.

Fiona is joining the project as a production consultant with significant expertise in medical subjects. Fiona has 25+ years of television producing, writing and project management experience. For the past 15 years, Fiona has been the executive producer of the award-winning national public television medical program Second Opinion. Fiona’s credits also include national television series such as The Joan Rivers Show, Lifetime Television’s, Our Home and Handmade by Design, and FOX’s, The Mark Walberg Show. Fiona’s freelance television experience also includes shows on The Family Channel and Nickelodeon, as well as WXXI Public Broadcasting’s regional and local productions of New York Wine & Table, 60 Second Science, Horses on Parade, Let’s Do Business, and Get the Lead Out. Fiona just finished a film with Dave Marshall (Blue Sky Project) and WGBH called Opioids from Inside that was distributed on PBS stations through WORLD channel. The film focused on the ripple effect on children and families when women are incarcerated for opioid-related crimes. Fiona is currently producing a film called Out in Rural America, which shares the stories of peoples’ experience of being gay in rural America and will air nationally on public television.

Linda Moroney is an Emmy-award winning filmmaker, programmer, and educator.  Her short documentary film, Election Day 2016, was shown at the inaugural Meet the Press Film Festival with AFI (2017), among many other festivals. She produced and directed Turn The Page, about a literacy program for incarcerated parents, which has been broadcast nationally across PBS. She produced The Last Dalai Lama? , which screened theatrically across North America during the summer of 2017. She was the associate producer Ram Dass Fierce Grace  (Zeitgeist Films), named by Newsweek as one of the five best non-fiction films of 2002, and broadcast nationally on PBS. She is the founder of the Rochester Documentary Filmmakers Group and Co-Founder of the Rochester Teen Film Festival & Rochester Teen Film Camp. She programs the One Take Documentary Series and Film Festival at (www.otff.org) the historic Little Theatre in Rochester, NY and teaches filmmaking at St. John Fisher College. Linda Moroney began her filmmaking career working on Academy Award winner Faith Hubley’s last six animated films and as an associate producer on Emily Hubley’s Set Set Spike (2002).

Hélène has worked as the host and producer of WXXI-TV’s Need to Know and she is the founder of the media group HBH Enterprises, LLC. Her work has focused on news, documentary and human interest stories. Through her work on Need to Know, Biandudi Hofer tackles issues beyond 30-second soundbites by producing and hosting long-form interviews and video segments on tough topics and stories of depth including the issue of poverty in Monroe County, human trafficking, challenges in and for Rochester area schools, understanding and tackling issues of race and racism, and more. Biandudi Hofer has won an Associated Press Award for the news series Schools for South Sudan.  In addition, she recently won a New York State Broadcaster’s Association Award for her Need to Know special: Rochester’s Poverty Crisis. Biandudi Hofer previously worked on the CBS Primetime show 48 Hours Mystery in New York City where she contributed to several documentary specials for the network.